British keynote speaker Graeme Leach is a visiting professor of economic policy, and a member of the Shadow Monetary Policy Committee of high profile UK macroeconomists commenting on the Bank Of England’s conduct of monetary policy. Moreover, he maintains a weekly column in the City AM newspaper of London.

During the past decade Leach has participated in more than 150 live TV and radio interviews for BBC News, Sky News, CNBC, CNN, the BBC Radio 4 Today Programme and BBC Radio 4 World at One. A household name in economy.

Before establishing macronomics, Graeme Leach was Director of Economics and Prosperity Studies at the Legatum Institute, focused on the so-called global drivers of prosperity. Between the years 1997 and 2013 Leach worked as Chief Economist and Director of Policy at the Institute of Directors (IoD). Furthermore, he was a Main Board Director here. The IoD represents around 40,000 business leaders in the UK and overseas alike.

Leach represented the IoD in discussions with both the Chancellor of the Exchequer and 10 Downing Street alike and earlier in his career he was Chief UK Economist and Chief International Economist as well, at The Henley Centre for Forecasting. He was furthermore Economic Adviser to the Scottish Provident Investment Group.

He is a very experienced keynote speaker who has given more than one thousand presentations in 25 countries, no less.

If you want to know what the future holds for the economy and economic policy spliced in with politics, geopolitics and future megatrends, then book Graeme for your conference. 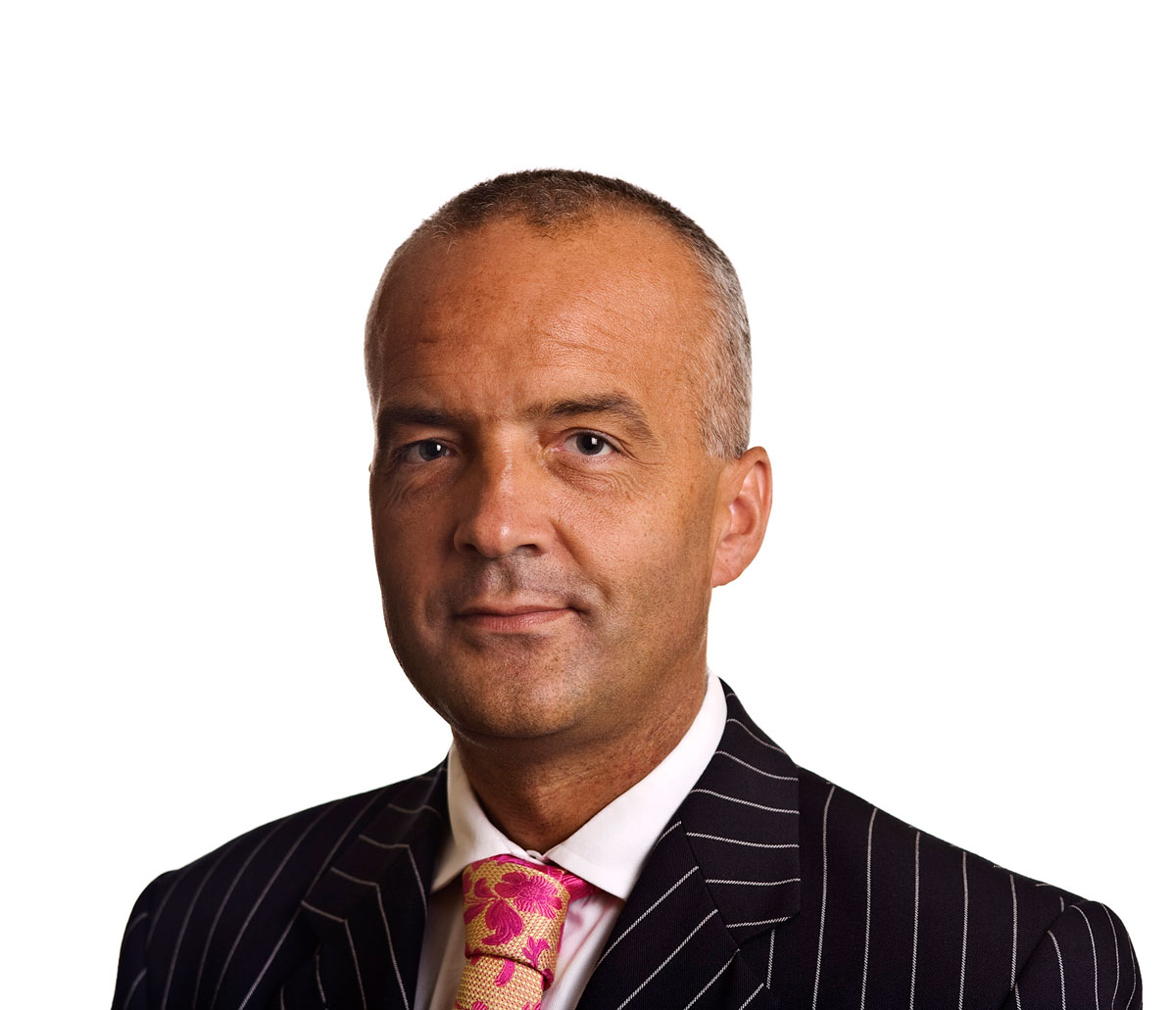